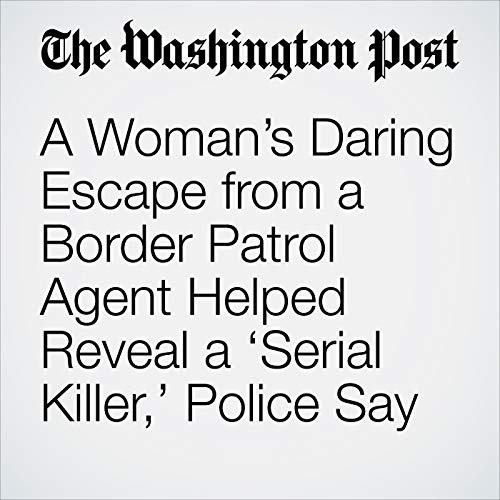 The woman in the white pickup was feeling increasingly uneasy about the driver, whom she knew only as “David.” Two fellow sex workers in Laredo, Tex., had been recently killed, and one was her friend Melissa.

"A Woman’s Daring Escape from a Border Patrol Agent Helped Reveal a ‘Serial Killer,’ Police Say" is from the September 17, 2018 National section of The Washington Post. It was written by Alex Horton and narrated by Sam Scholl.