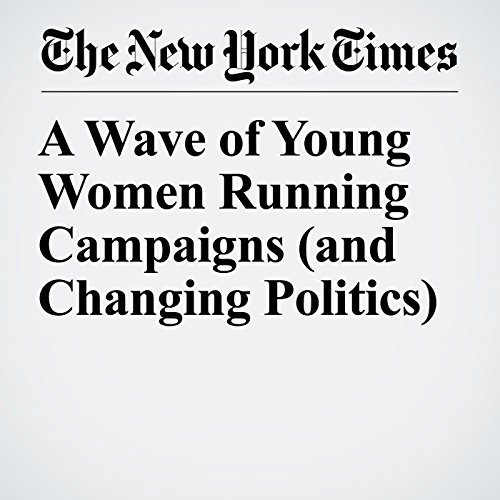 McLEAN, Va. — The campaign manager spoke about her candidate’s race with a veteran’s prepossessing self-assurance. Emma Brown is hiring staff, managing a budget, building out a schedule and studying voter data, block by block, in a Northern Virginia congressional district that will be one of the country’s hardest-contested in November.

"A Wave of Young Women Running Campaigns (and Changing Politics)" is from the April 03, 2018 U.S. section of The New York Times. It was written by Michael Tackett and narrated by Keith Sellon-Wright.