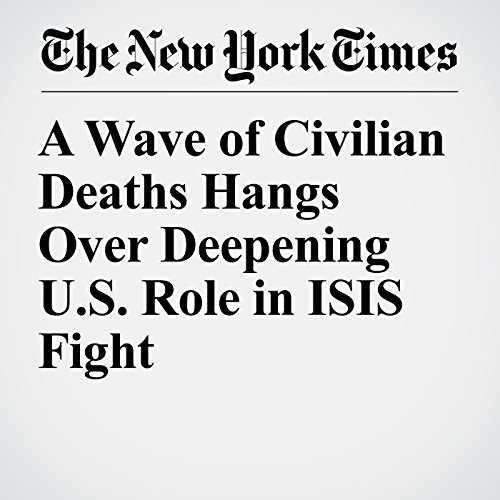 Scores of Iraqi civilians, some of them still alive and calling out for help, were buried for days under the rubble of their homes in west Mosul after U.S.-led airstrikes flattened almost an entire city block.

"A Wave of Civilian Deaths Hangs Over Deepening U.S. Role in ISIS Fight" is from the March 27, 2017 World section of The New York Times. It was written by Tim Arango and narrated by Fleet Cooper.