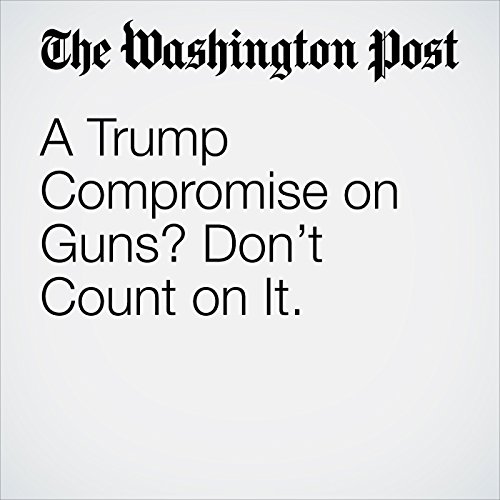 Will President Trump have a “Nixon to China” moment by pushing for significant gun regulations that are opposed by the National Rifle Association? It’s easy to draw that conclusion from the startling White House meeting Wednesday where Trump expressed support for outlawing “bump stocks,” tougher background checks for gun owners, higher age limits for buying assault rifles and even taking guns away from the mentally ill without a hearing. “Take the guns first, go through due process second,” Trump said.

"A Trump Compromise on Guns? Don’t Count on It." is from the March 03, 2018 Opinion section of The Washington Post. It was written by Max Boot and narrated by Sam Scholl.