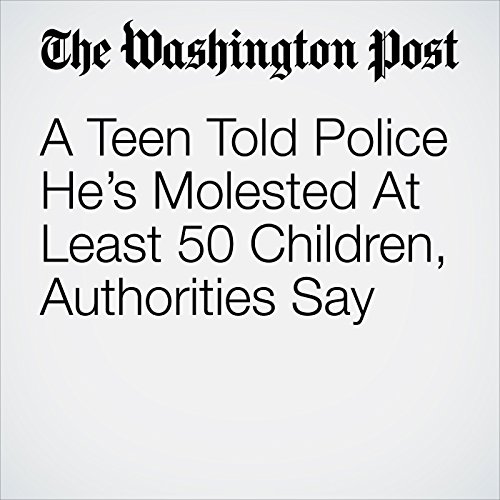 Inside the police station, Joseph Boston told investigators that, yes, he had lured two boys into his motel room and molested them — but there was much more to his story than that, according to police in Riverside, Calif.

"A Teen Told Police He’s Molested At Least 50 Children, Authorities Say" is from the December 04, 2017 National section of The Washington Post. It was written by Cleve R. Wootson Jr. and narrated by Sam Scholl.