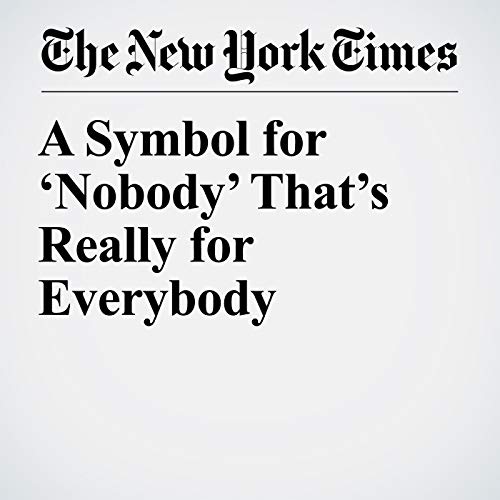 I was 12 years old when I first encountered the blue wheelchair symbol. I still remember sitting in our family car on that hot Southern California afternoon in 1975 as my mother pulled into the department store parking lot. Something was wrong. The cars were all parked in the wrong places. Then, as we drove near the store’s front door, we saw a new set of neatly painted blue and white lines on the pavement, and a little wheelchair symbol stenciled on each space. The rest of the parking lot was filled, but these spaces were all conspicuously empty.

"A Symbol for ‘Nobody’ That’s Really for Everybody" is from the August 25, 2018 Opinion section of The New York Times. It was written by Elizabeth Guffey and narrated by Kristi Burns.