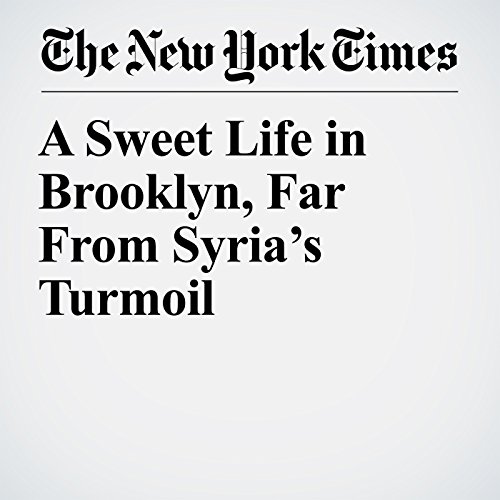 Marhaf Homsi was not impressed with the baklava situation in New York.

The pastries were too sweet for his taste, and there was often a filler like semolina mixed in with the nuts. The nuts themselves were pulverized and powdery, ruining the texture of the confection.

"A Sweet Life in Brooklyn, Far From Syria’s Turmoil" is from the February 07, 2017 Lifestyle section of The New York Times. It was written by Tejal Rao and narrated by Caroline Miller.