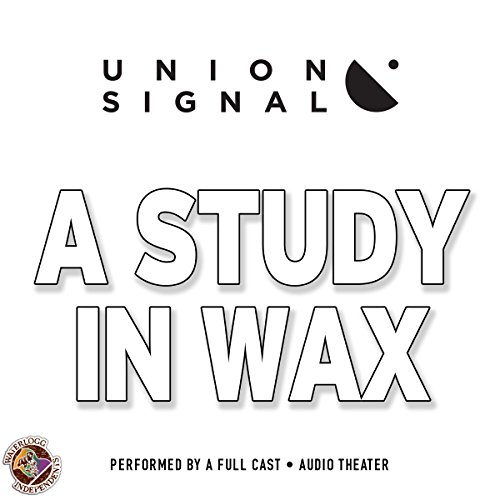 A Study in Wax

From the classic script by Antony Ellis. Two men at an arctic station find out how deadly it can be to listen to somebody else's music all winter long.