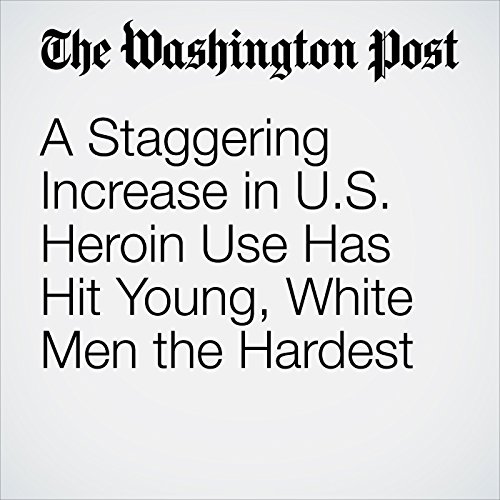 A survey published in the journal JAMA Psychiatry showed that heroin use has increased fivefold over a decade and that dependence on the drug has tripled.

"A Staggering Increase in U.S. Heroin Use Has Hit Young, White Men the Hardest" is from the March 30, 2017 Health & Science section of The Washington Post. It was written by Lindsey Bever and narrated by Jill Melancon.