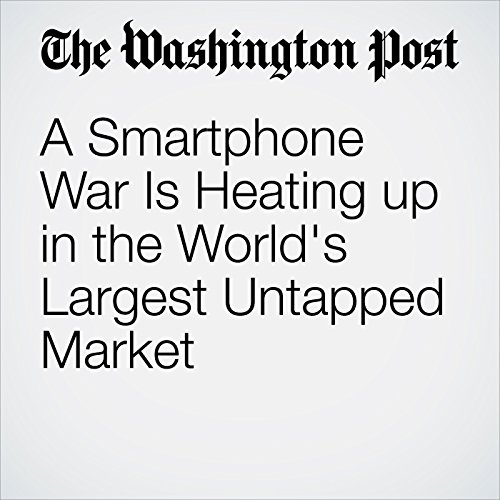 In a move to corner India’s vast, untapped smartphone market and elbow out foreign competitors, Mukesh Ambani, the country’s richest man and the multibillionaire owner of Reliance Industries, recently announced that he will start handing out effectively free cellphones.

"A Smartphone War Is Heating up in the World's Largest Untapped Market" is from the August 01, 2017 Asia & Pacific section of The Washington Post. It was written by Vidhi Doshi and narrated by Sam Scholl.