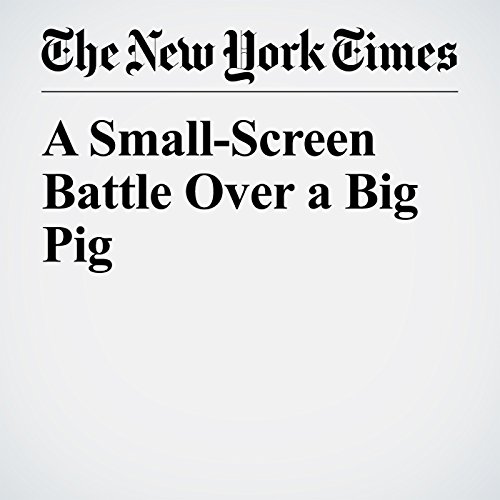 The film, written by Bong and Jon Ronson and starring Tilda Swinton, Jake Gyllenhaal and Paul Dano, tells of the tweenage Mija, an orphan who lives with her grandfather and her best friend, Okja, a 6-ton genetically engineered pig, on a verdant mountaintop in South Korea.

"A Small-Screen Battle Over a Big Pig" is from the June 22, 2017 Entertainment section of The New York Times. It was written by Cara Buckley and narrated by Keith Sellon-Wright.