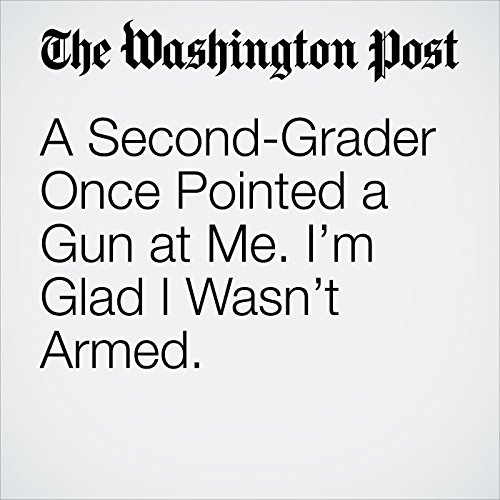 When I began teaching, I taught second grade. Pokémon cards were popular then, and children often brought them to school to trade at recess. One day, a boy kept playing with his cards during class time. After two warnings, I told him that I was going to hold his Pokémon cards until the end of the day. His response? “I don’t care. I have a gun, and I’ll shoot you.” He calmly pulled a gun out of his desk and pointed it at me.

"A Second-Grader Once Pointed a Gun at Me. I’m Glad I Wasn’t Armed." is from the March 15, 2018 Opinion section of The Washington Post. It was written by Jennifer Rich and narrated by Jenny Hoops.

Cosa pensano gli ascoltatori di A Second-Grader Once Pointed a Gun at Me. I’m Glad I Wasn’t Armed.