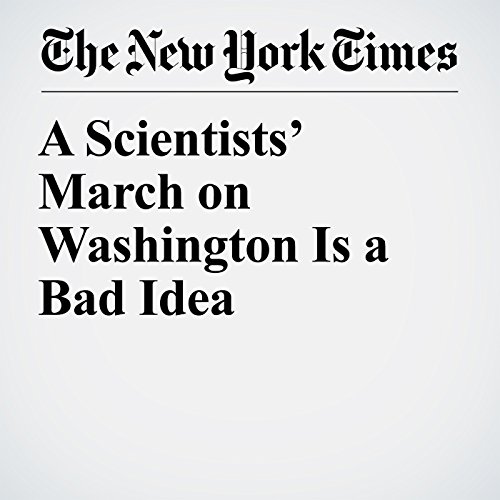 Talk is growing about a March for Science on Washington, similar to the Women’s March the day after President Trump’s inauguration. It is a terrible idea.

"A Scientists’ March on Washington Is a Bad Idea" is from the February 17, 2017 Opinion section of The New York Times. It was written by Robert S. Young and narrated by Barbara Benjamin-Creel.