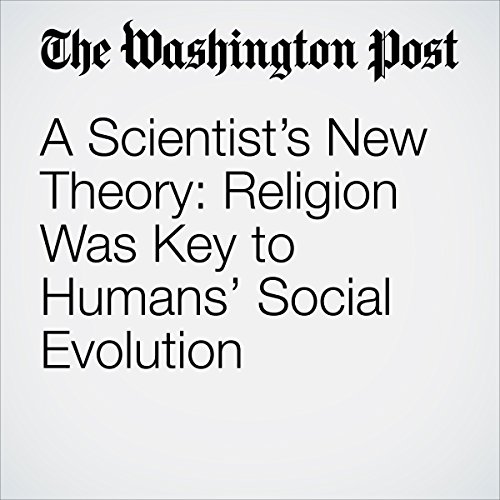 In humans’ mysterious journey to become intelligent, socializing creatures like no other in the animal world, one innovation played an essential role: religion.

That’s the theory that a preeminent evolutionary scientist is setting out to prove.

"A Scientist’s New Theory: Religion Was Key to Humans’ Social Evolution" is from the February 27, 2017 Acts of Faith section of The Washington Post. It was written by Julie Zauzmer and narrated by Jenny Hoops.