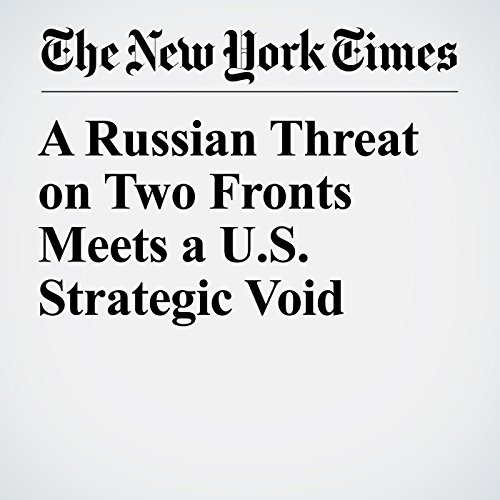 "A Russian Threat on Two Fronts Meets a U.S. Strategic Void" is from the March 05, 2018 World section of The New York Times. It was written by David E. Sanger, William J. Broad and narrated by Keith Sellon-Wright.