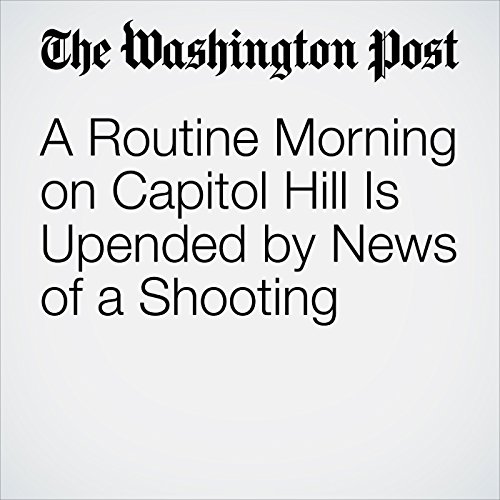 Many lawmakers were away at early-morning practice, preparing for an annual Washington ritual that had survived Congress’s recent turn toward polarization and division: the Democrats vs. Republicans Congressional Baseball Game.

"A Routine Morning on Capitol Hill Is Upended by News of a Shooting" is from the June 14, 2017 PowerPost section of The Washington Post. It was written by Robert Costa, Ed O'Keefe and David A. Fahrenthold and narrated by Sam Scholl.