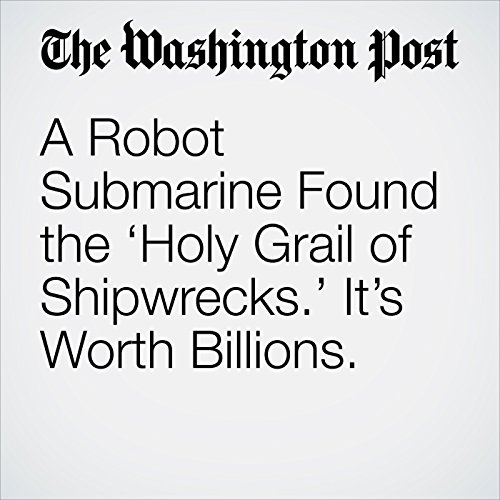 Spanish treasure fleets that traversed the Atlantic Ocean to the Americas and back were a 16th-century invention as important as free two-day shipping. Organized 70 years after Columbus’s first voyage, the fleet was made up of several specialized ships with one primary goal: Exploiting the riches of the New World as efficiently as possible.

"A Robot Submarine Found the ‘Holy Grail of Shipwrecks.’ It’s Worth Billions." is from the May 23, 2018 National section of The Washington Post. It was written by Cleve R. Wootson Jr. and narrated by Sam Scholl.