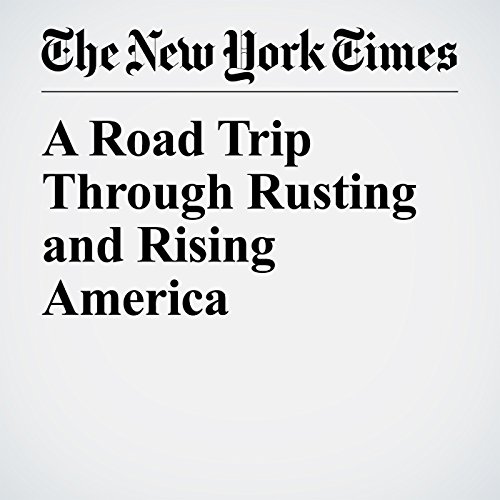 In his dystopian Inaugural Address, President Donald Trump painted a picture of America as a nation gripped by vast “carnage” — a landscape of “rusted-out factories scattered like tombstones” that cried out for a strongman to put “America first” and stop the world from stealing our jobs. It was a shocking speech in many ways and reportedly prompted former President George W. Bush to say to those around him on the dais, “That was some really weird (stuff).”

"A Road Trip Through Rusting and Rising America" is from the May 23, 2017 Opinion section of The New York Times. It was written by Thomas L. Friedman and narrated by Kristi Burns.