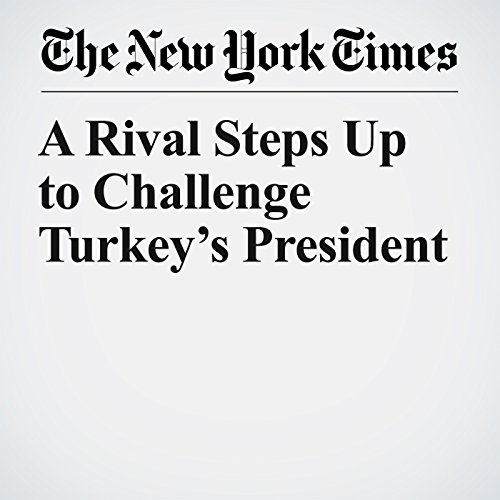 Out of the repressive climate of the past 18 months since a bloody coup attempt in Turkey, the most fearless challenger to President Recep Tayyip Erdogan — and potentially his most serious rival in future elections — has been a determined woman named Meral Aksener.

"A Rival Steps Up to Challenge Turkey’s President" is from the January 05, 2018 World section of The New York Times. It was written by Carlotta Gall and narrated by Mike DelGaudio.