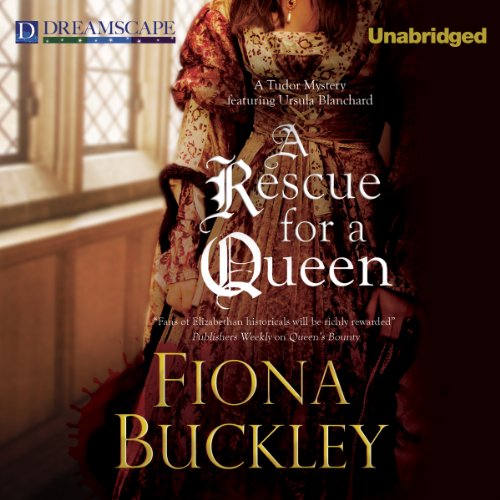 February, 1571. Ursula is once more plunged into affairs of the state when she escorts her foster daughter Margaret to the Netherlands to meet her suitor. The queen’s spymaster, Sir William Cecil, learns that the wealthy Italian banker Roberto Ridolfi will be hosting their forthcoming wedding - a man who he fears may once again be plotting to put Mary Queen of Scots on the English throne. But Ursula is also about to come face-to-face with her greatest enemy - and the exiled Countess of Northumberland is not the only figure from Ursula’s past to put in a surprising appearance.

Cosa pensano gli ascoltatori di A Rescue for a Queen

I liked the plot and the skillful reader. The story sometimes was a bit predictable but it was still enjoyable!