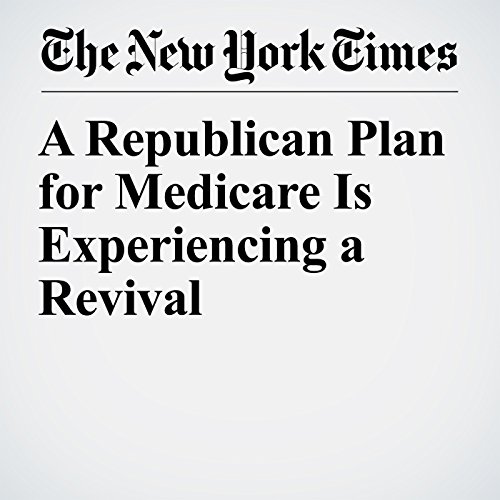 A number of Republican health care policy proposals that seemed out of favor in the Obama era are now being given new life. One of these involves Medicare, the government health insurance program primarily for older Americans, and is known as premium support.

"A Republican Plan for Medicare Is Experiencing a Revival" is from the January 30, 2017 U.S. section of The New York Times. It was written by Aaron E. Carroll and Austin Frakt and narrated by Keith Sellon-Wright.