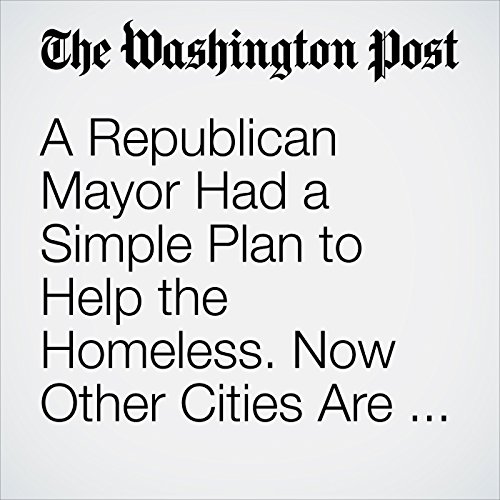 Denver is one of several cities to adopt a plan providing work for their most vulnerable populations.

"A Republican Mayor Had a Simple Plan to Help the Homeless. Now Other Cities Are Following His Lead." is from the March 17, 2017 National section of The Washington Post. It was written by Colby Itkowitz and narrated by Jenny Hoops.