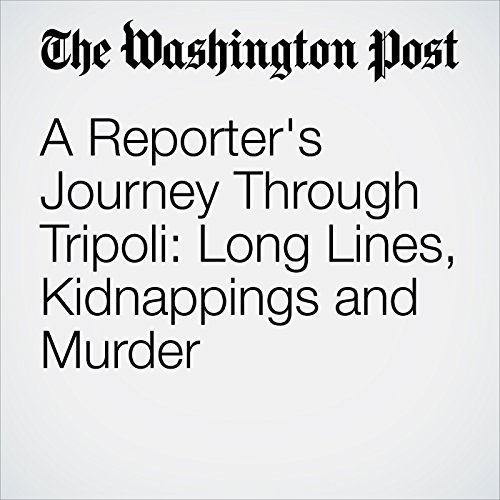 Six years after the revolution that toppled dictator Moammar Gaddafi, the mood in this volatile capital is a meld of hopelessness and gloom. Diplomatic and military efforts by the United States and its allies have failed to stabilize the nation; the denouement of the crisis remains far from clear. Most Libyans sense that the worst is yet to come.

"A Reporter's Journey Through Tripoli: Long Lines, Kidnappings and Murder" is from the August 01, 2017 Middle East section of The Washington Post. It was written by Sudarsan Raghavan and narrated by Sam Scholl.