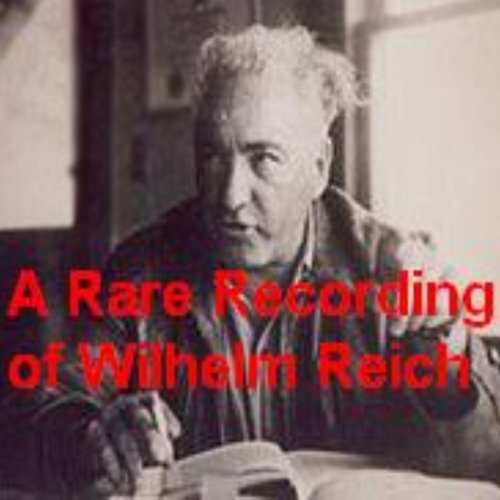 Wilhelm Reich (March 24, 1897 - November 3, 1957) was an Austrian-American psychiatrist and psychoanalyst, known as one of the most radical figures in the history of psychiatry. Reich argued that mental illness and some physical illnesses were the result of deficiencies of cosmic energy, as measured in units called, "orgones," and lack of orgasms. This recording is his lecture on his Orgone theory.

Interesting. but couldnt get half of it...

Interesting. But unfortunately couldnt get half of it... I think the same ideas are easiliere comprehened throught his books.