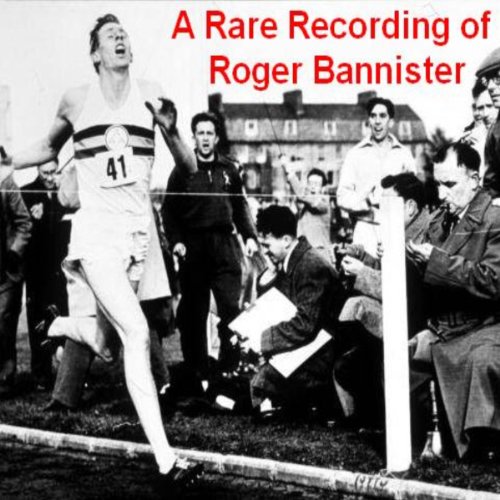 Sir Roger Bannister, born on March 23, 1929, is an English former athlete best known for being the first to run the mile in less than four minutes, remarkably while practicing as a junior doctor. This was achieved on May 6, 1954, at Iffley Road Track in Oxford, with Chris Chataway and Chris Brasher providing the pacing. The resulting time was 3 min. 59.4 sec.

Retiring from running shortly after, Bannister went on to become a distinguished neurologist and an important contributor to research into the human nervous system. The following is Bannister's perspective on the famous race.