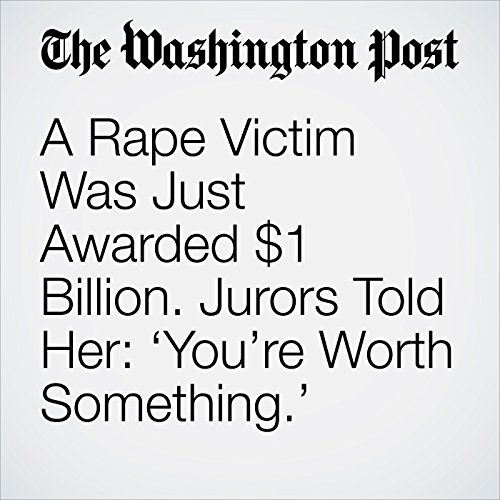 For years, Hope Cheston thought her rape case had been “swept under the rug.”In 2012, Cheston was sexually assaulted by an armed security guard at an apartment complex near Atlanta while she was visiting a friend, according to court records.She was 14. The guard, Brandon Lamar Zachary, was 22.

"A Rape Victim Was Just Awarded $1 Billion. Jurors Told Her: ‘You’re Worth Something.’" is from the May 24, 2018 National section of The Washington Post. It was written by Lindsey Bever and narrated by Sam Scholl.