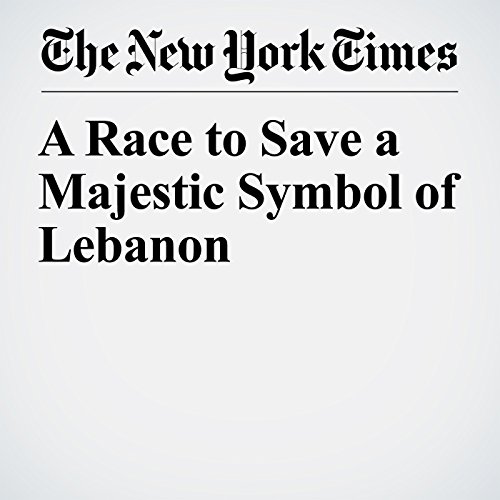 A Race to Save a Majestic Symbol of Lebanon

Walking among the cedars on a mountain slope in Lebanon feels like visiting the territory of primeval beings. Some of the oldest trees have been here for more than 1,000 years, spreading their uniquely horizontal branches like outstretched arms and sending their roots deep into the craggy limestone. They flourish on the moisture and cool temperatures that make this ecosystem unusual in the Middle East, with mountaintops that snare the clouds floating in from the Mediterranean Sea and gleam with winter snow.

"A Race to Save a Majestic Symbol of Lebanon" is from the July 21, 2018 World section of The New York Times. It was written by Anne Barnard and narrated by Keith Sellon-Wright.