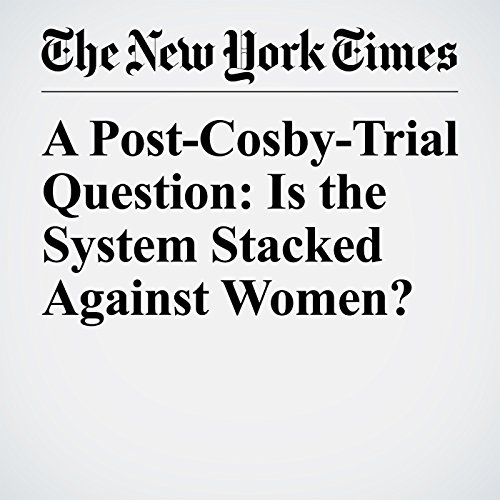 The mistrial in the Bill Cosby case has left us deadlocked on another question: Is the legal system stacked against women in she said/he said sexual assault cases?

"A Post-Cosby-Trial Question: Is the System Stacked Against Women?" is from the June 20, 2017 Entertainment section of The New York Times. It was written by Susan Chira and narrated by Kristi Burns.