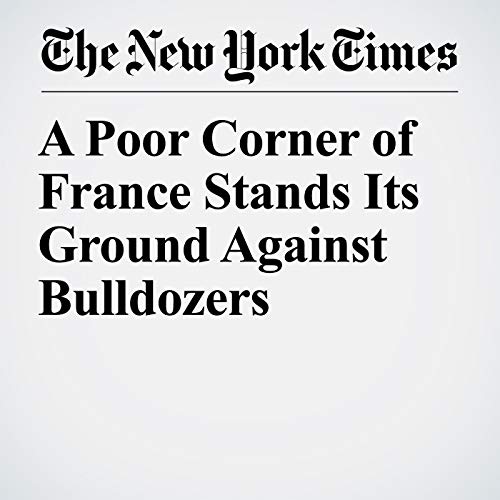 PERPIGNAN, France — First it was the 20 old houses demolished several years ago. Then 13 more 19th-century houses came down in June, wrought-iron balconies and all, leaving only bare asphalt baking in the summer heat in Perpignan, a city near France’s border with Spain and close to the Mediterranean coast.

"A Poor Corner of France Stands Its Ground Against Bulldozers" is from the August 18, 2018 World section of The New York Times. It was written by Adam Nossiter and narrated by Keith Sellon-Wright.