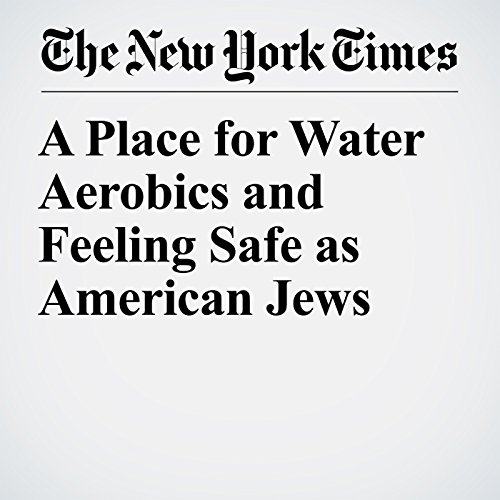 "A Place for Water Aerobics and Feeling Safe as American Jews" is from the February 22, 2017 Opinion section of The New York Times. It was written by Jennifer Weiner and narrated by Keith Sellon-Wright.