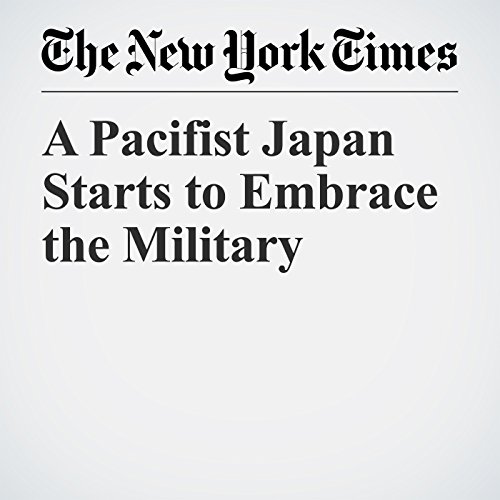 The Japanese soldiers jumped out of the jeeps, unloaded the anti-tank missiles and dropped to the ground. Within minutes, they aimed and fired, striking hypothetical targets nearly a half-mile away.

"A Pacifist Japan Starts to Embrace the Military" is from the August 29, 2017 World section of The New York Times. It was written by Motoko Rich and narrated by Keith Sellon-Wright.