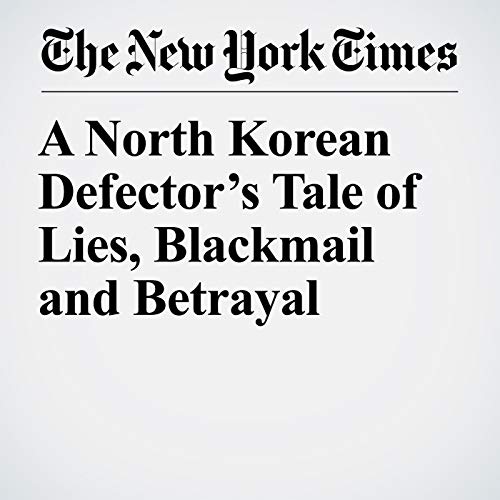 At about 1:20 a.m. on April 6, 2016, an AirAsia flight bound for Kuala Lumpur, Malaysia, was preparing for takeoff in Shanghai. One of the passengers, a North Korean man named Heo Kang Il, dialed a familiar number on his phone and conveyed a message.

"A North Korean Defector’s Tale of Lies, Blackmail and Betrayal" is from the August 04, 2018 World section of The New York Times. It was written by Choe Sang Hun and narrated by Kristi Burns.