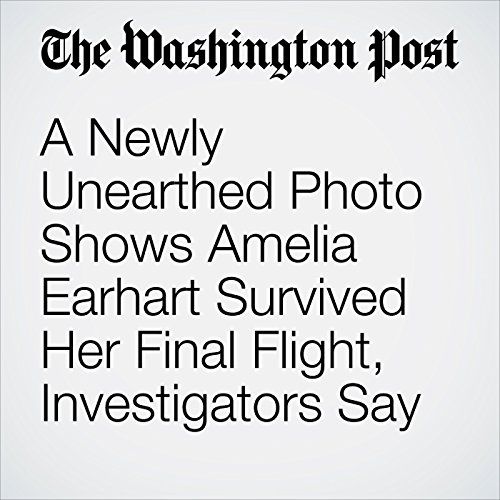 What happened to Amelia Earhart?That question has captivated the public ever since her plane vanished over the Pacific Ocean in 1937 as she attempted to become the first female pilot to fly around the world.

"A Newly Unearthed Photo Shows Amelia Earhart Survived Her Final Flight, Investigators Say" is from the July 05, 2017 Retropolis section of The Washington Post. It was written by Amy B Wang and narrated by Sam Scholl.