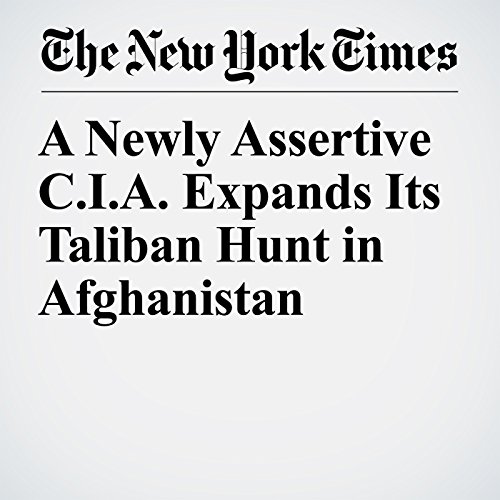 The C.I.A. is expanding its covert operations in Afghanistan, sending small teams of highly experienced officers and contractors alongside Afghan forces to hunt and kill Taliban militants across the country, according to two senior American officials, the latest sign of the agency’s increasingly integral role in President Trump’s counterterrorism strategy.

"A Newly Assertive C.I.A. Expands Its Taliban Hunt in Afghanistan" is from the October 22, 2017 World section of The New York Times. It was written by Thomas Gibbons-Neff, Eric Schmitt and Adam Goldman and narrated by Keith Sellon-Wright.