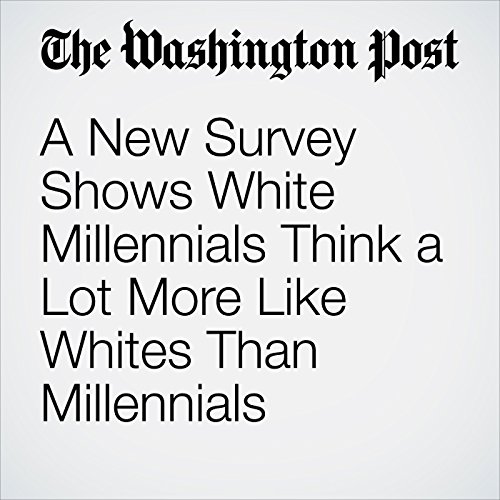 Ah, millennials. That hyper-aware generation that is reportedly so much more advanced and unbothered by nettlesome issues that have vexed their elders. Same-sex marriage? What’s the big deal? But when it comes to race, the seeming enlightenment flickers out. As a new GenForward Survey of 18-to-34-year-olds reveals, white millennials are “quickly becoming the outlier group in this generation.”

"A New Survey Shows White Millennials Think a Lot More Like Whites Than Millennials" is from the October 31, 2017 Opinion section of The Washington Post. It was written by Jonathan Capehart and narrated by Sam Scholl.