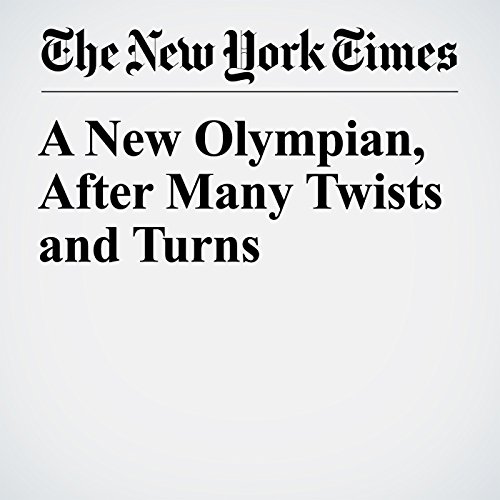 SAN JOSE, Calif. — When Bradie Tennell won the junior national figure skating championship in 2015, she thought she was on an inevitable path toward the pinnacle of her sport.

"A New Olympian, After Many Twists and Turns" is from the January 06, 2018 Sports section of The New York Times. It was written by Jeré Longman and narrated by Keith Sellon-Wright.

Cosa pensano gli ascoltatori di A New Olympian, After Many Twists and Turns