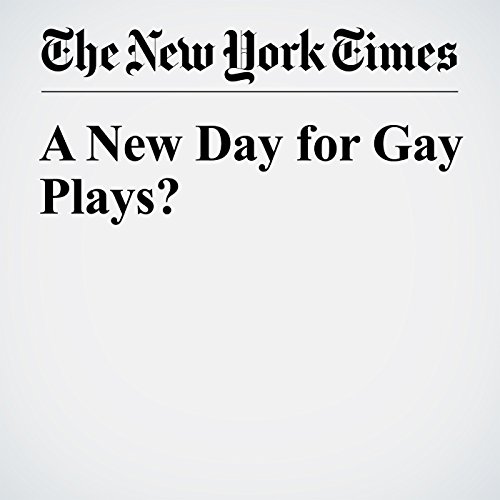 A New Day for Gay Plays?

No one would argue that gay men and women continue to face the kind of discrimination they did back in 1968, when Mart Crowley’s “The Boys in the Band” cracked open the closet door onstage, shining a stark light on what was then a topic rarely explored in popular culture.

"A New Day for Gay Plays?" is from the December 29, 2016 Entertainment section of The New York Times. It was written by Charles Isherwood and narrated by Barbara Benjamin-Creel.