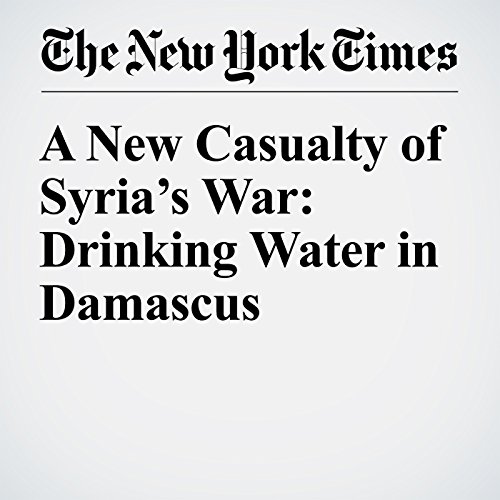 For millions of Damascus residents, long-term concerns about the direction of the war in Syria have been replaced by worries about where to get enough water to do the dishes, wash clothes or take a shower.

"A New Casualty of Syria’s War: Drinking Water in Damascus" is from the January 04, 2017 World section of The New York Times. It was written by Ben Hubbard and narrated by Caroline Miller.