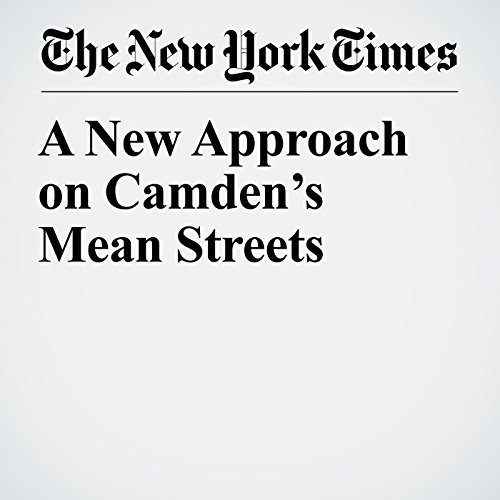 Across the country, the political momentum for police reform has slowed over the past year, even before the election of President Donald Trump, whose administration has taken the position that federal efforts to make police more accountable have made them less effective. Ambush attacks in Dallas and Baton Rouge, Louisiana, last year left eight officers dead, shifting the national discussion away from excessive force and toward the dangers officers face. But not in Camden, where changes have been openly received and are taking hold within the department.

"A New Approach on Camden’s Mean Streets" is from the April 02, 2017 U.S. section of The New York Times. It was written by Joseph Goldstein and narrated by Fleet Cooper.