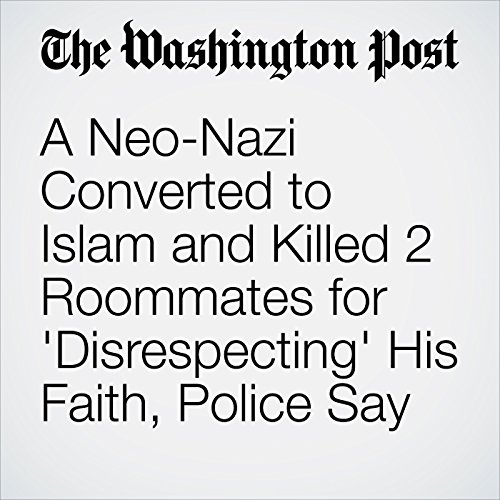 A former neo-Nazi who converted to Islam is accused of killing his two roommates because they “disrespected” his new faith, police said.

"A Neo-Nazi Converted to Islam and Killed 2 Roommates for 'Disrespecting' His Faith, Police Say" is from the May 24, 2017 National section of The Washington Post. It was written by Amy B Wang and narrated by Sam Scholl.