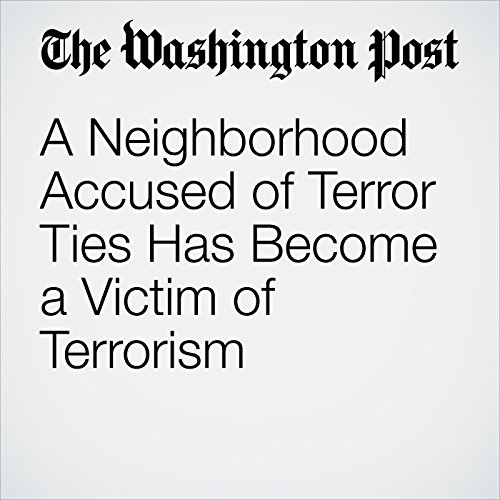 For years, Finsbury Park was considered a hotbed of Islamist extremism. A relatively deprived immigrant neighborhood in North London, it was the home of the Finsbury Park Mosque — infamous for housing the radical Egyptian cleric known as Abu Hamza al-Masri, who was later extradited to the United States and found guilty of terrorism charges.

"A Neighborhood Accused of Terror Ties Has Become a Victim of Terrorism" is from the June 19, 2017 Europe section of The Washington Post. It was written by Adam Taylor and narrated by Sam Scholl.