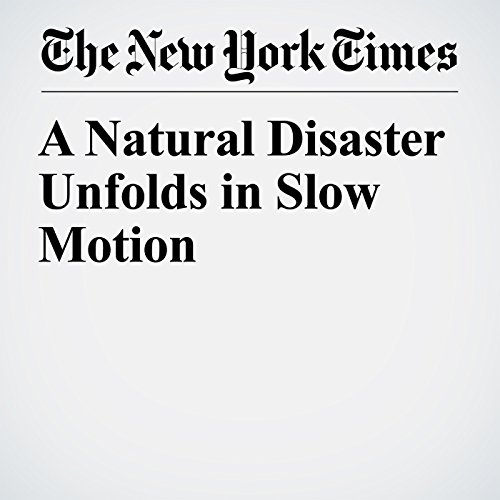 The fissure was first spotted in October on Rattlesnake Ridge in south central Washington state, overlooking Interstate 82 and the Yakima River. Since then, a 20-acre chunk of mountainside — roughly 4 million cubic yards of rock, enough to fill 25 football stadiums to the top of the bleachers, eight stories up — has been sliding downhill.

"A Natural Disaster Unfolds in Slow Motion" is from the January 21, 2018 U.S. section of The New York Times. It was written by Kirk Johnson and narrated by Keith Sellon-Wright.