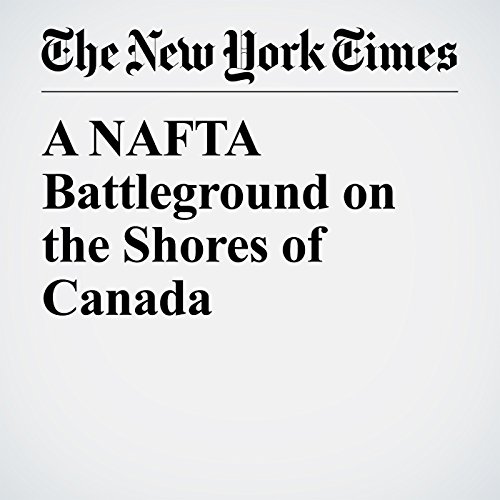 This far-flung peninsula in the North Atlantic seems an unlikely place for an international trade dispute. But a U.S. company’s scuttled plans to build a quarry here have turned these quiet fishing grounds into a case study of the kind of thorny disputes that threaten to derail the North American Free Trade Agreement.

"A NAFTA Battleground on the Shores of Canada" is from the October 16, 2017 Business section of The New York Times. It was written by Ana Swanson and narrated by Keith Sellon-Wright.