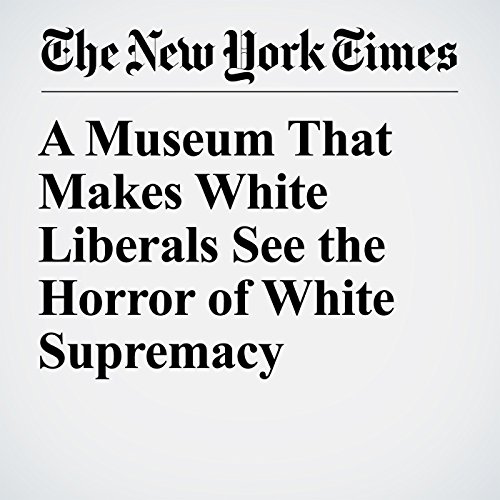 I went to Montgomery, Alabama, to visit the Legacy Museum and the National Memorial for Peace and Justice, two new spaces commemorating the history of systemic racism in this country, but I didn’t truly believe they were meant for people like me. Surely they were aimed at other people — white people who can’t or won’t see the culture of white supremacy that surrounds them, and black people whose experience of this wrenching history is finally being documented and ratified.I was wrong.

"A Museum That Makes White Liberals See the Horror of White Supremacy" is from the June 24, 2018 Opinion section of The New York Times. It was written by Margaret Renkl and narrated by Keith Sellon-Wright.