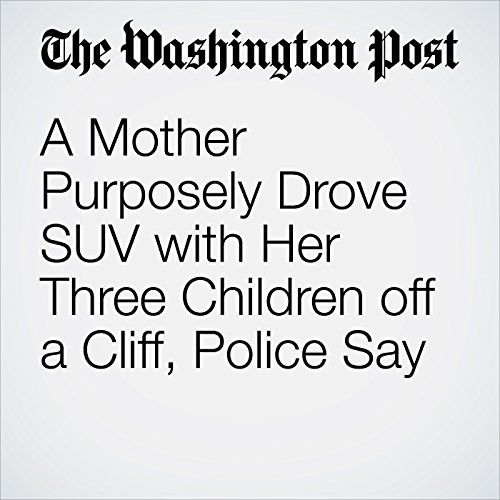 Investigators have spent a year mulling every possible reason Noel Bankhead’s SUV might have sped over a 50-foot cliff and plummeted into an Idaho reservoir on a Tuesday morning in June, killing the mother and her three children.

"A Mother Purposely Drove SUV with Her Three Children off a Cliff, Police Say" is from the October 28, 2017 Post Nation section of The Washington Post. It was written by Cleve R. Wootson Jr. and narrated by Sam Scholl.