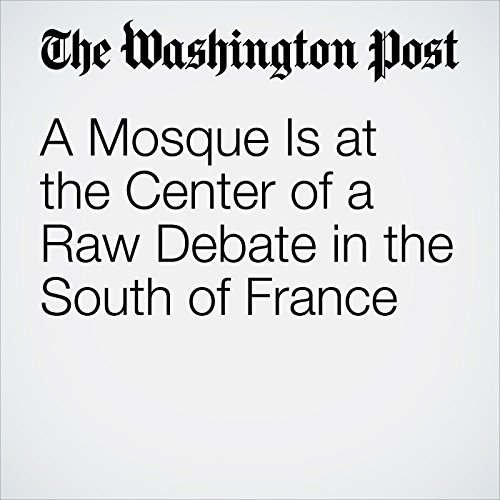 The Mosque En-Nour is hidden on the outskirts of town, tucked away in an anonymous office park behind the airport and off a highway. No feature betrays its identity; no sign marks its entrance.

"A Mosque Is at the Center of a Raw Debate in the South of France" is from the January 22, 2017 World section of The Washington Post. It was written by James McAuley and narrated by Sam Scholl.