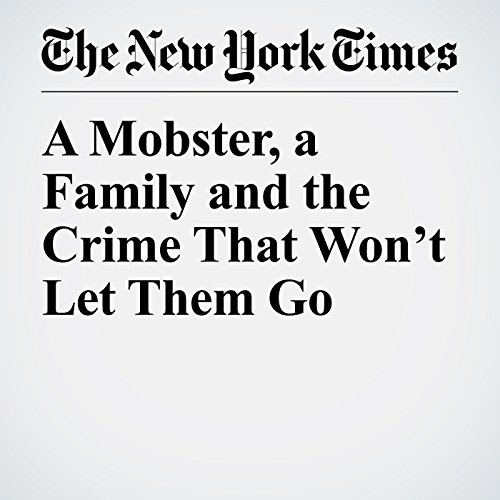 This was Ralph DeMasi, once a feared member of the New England underworld whose long résumé included truck hijackings and home invasions, robberies and violence. Days shy of 80, he half-joked that at the moment he’d rather be holding up an armored truck.

"A Mobster, a Family and the Crime That Won’t Let Them Go" is from the June 03, 2017 U.S. section of The New York Times. It was written by Dan Barry and narrated by Kristi Burns.

Cosa pensano gli ascoltatori di A Mobster, a Family and the Crime That Won’t Let Them Go