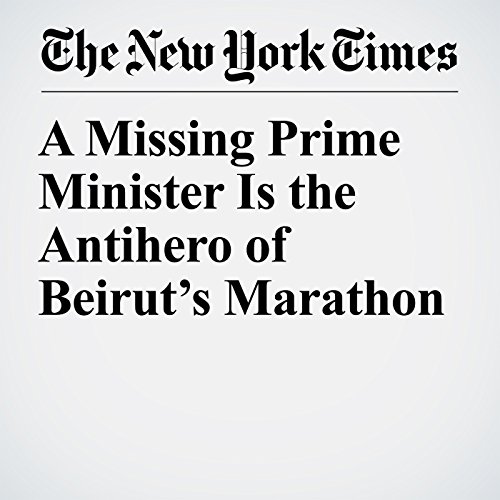 As a symbol of Lebanese resilience, the 15-year-old marathon is a bit of a cliché, like the list of Beirut contrasts — war-torn glitz, trauma alongside normalcy — above. The race’s explicit insistence on defying divisions and violence can have a whiff of protesting too much. And yet. When we reach the starting line and crowd into the corral to begin the Family Fun Run, it is impossible not to be moved.

"A Missing Prime Minister Is the Antihero of Beirut’s Marathon" is from the November 14, 2017 World section of The New York Times. It was written by Anne Barnard and narrated by Kristi Burns.