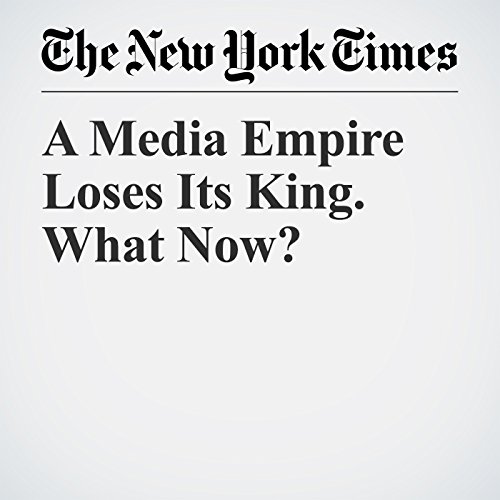 Condé Nast was named after Condé Montrose Nast, who purchased Vogue in 1909. But the glossy magazine company has long been synonymous with its unassuming leader, Samuel I. Newhouse Jr., who became chairman in 1975.

"A Media Empire Loses Its King. What Now?" is from the October 01, 2017 Business section of The New York Times. It was written by Sydney Ember and narrated by Kristi Burns.