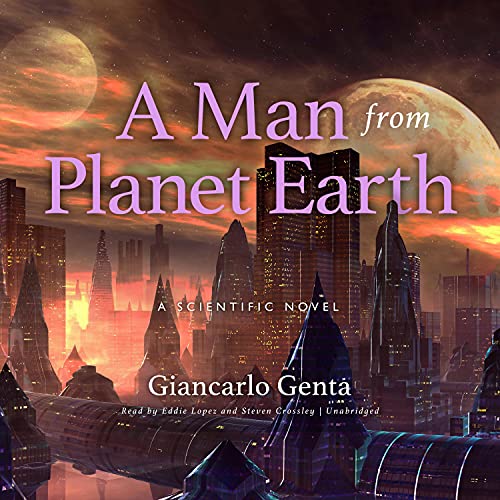 A Man from Planet Earth

Sometime in the not-too-distant future...unbeknownst to Earth, the galaxy is home to a number of spacefaring societies. This confederation enforces a strict protocol forbidding any contact with civilizations that have not yet achieved both a substantial spacefaring capability and sufficient maturity to control the technology explosion before triggering their own extinction.

While this policy is intended to only bring in peaceful new members, matters change entirely when the confederation is threatened by some unknown entity - is the menace real or imagined? The confederation decides to break with the rules and sends a delegate to Earth to hire one of the supposedly belligerent Earthlings to investigate and to revive the confederation’s long-unused starfleet. The Earthman agrees, but demands a high price: Should he succeed, the confederation will have to accept Earth as a new member. As the threat becomes ever more acute, the question soon becomes which mission will prove harder - saving the confederation, or convincing it to accept the deal!

The extensive appendix, written in nontechnical language, reviews the scientific and technological topics underlying the plot - ranging from the Fermi Paradox, space travel, and artificial/collective intelligence to theories on possible universal convergences in technological and biological development.

Not bad but absolutely no depth to anything. One of those books you really liked when you were in junior high but now seems so flat as an adult. Surface level story but somehow super long.

What do you get when you couple a robotic sounding narrator and an equally pedantic, over stuffed and spongy plot? This. Horrible.

honestly a good book, I wasn't expecting much when I tried it, but I'm looking forward to the next in the series already